October 26 only, you can pick up a copy of Corporate Gunslinger in ebook format for $1.99 through a BookBub promotion.

To get the special price, sign in to BookBub or use these links direct to Amazon or Kobo.

Christina Delaine has been nominated for a Society of Voice Arts and Sciences Voice Arts®Award for her narration of the audiobook version of Corporate Gunslinger.

She did an extraordinary job with the main character, Kira Clark, who uses theater training—and especially her voice—to influence her dueling opponents. I was also impressed by Christina's ability to convey changes between the book's two timelines, which the print version solves by using italic and standard fonts for the text, but Christina conveys with changing voice quality.

I have believed Christina delivered an outstanding performance since the day I first heard it, and I'm happy to see her work being recognized by her professional peers.

Award winners will be announced on Sunday, December 6, 2020 at the Voice Arts® Awards Gala, which will be livestreamed without an in-person audience because of COVID19 restrictions.

To celebrate (virtual) New York Comic Con this year, my book CORPORATE GUNSLINGER is available with free shipping until Sunday night from HarperCollins! Use code NYCC20 at checkout. https://www.harpercollins.com/pages/new-york-comic-con-online 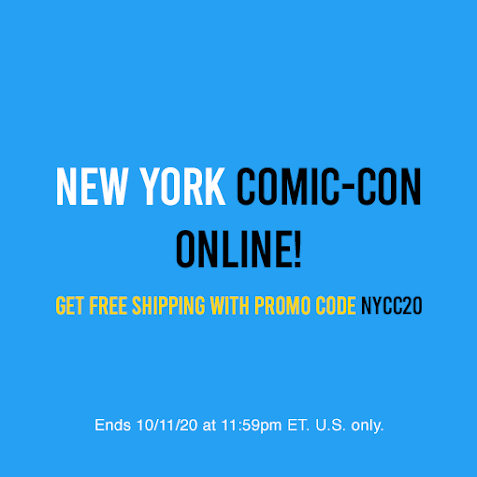